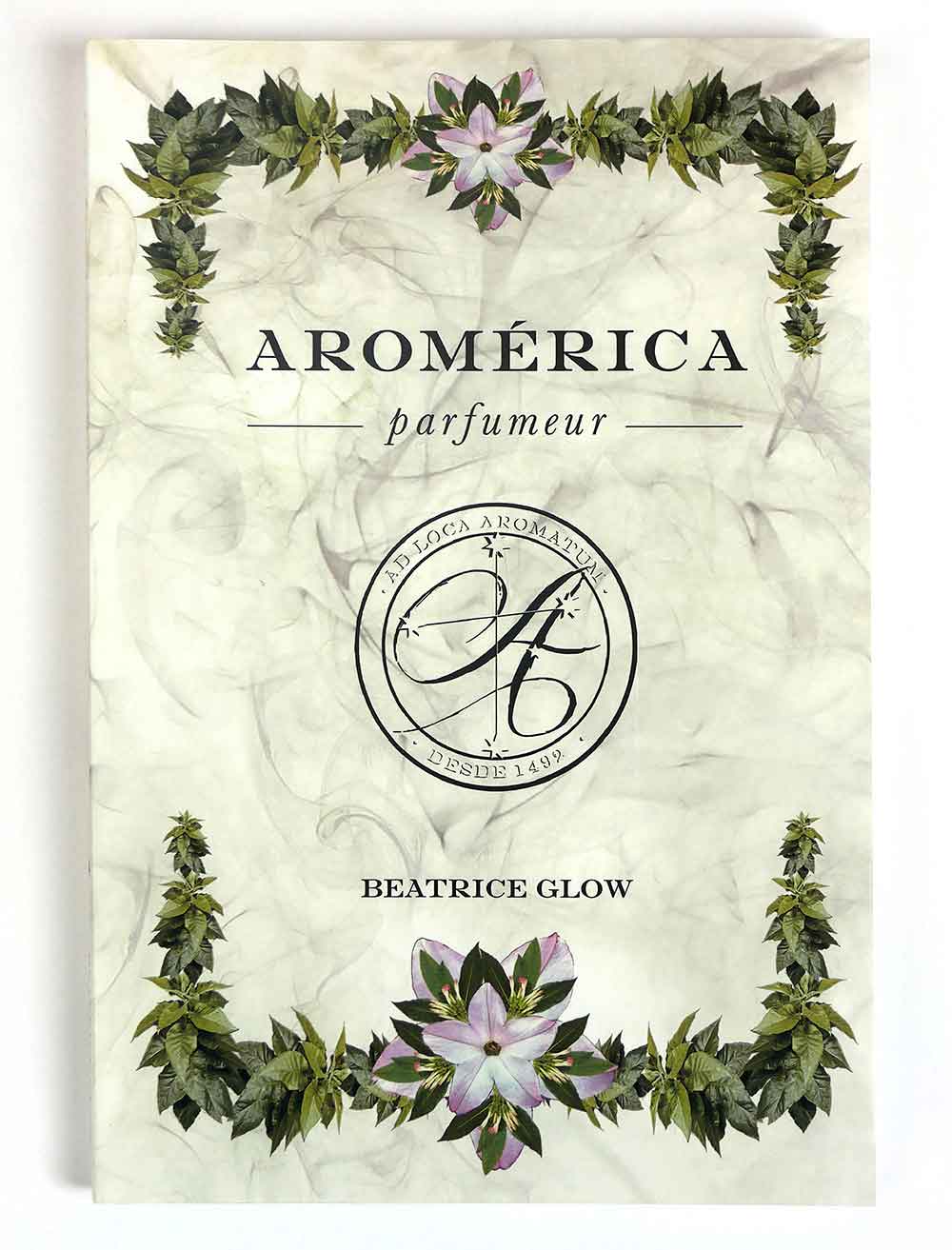 Through scents, such as those of the spice trade, she tells of the violence of European colonial powers in South America. The book features essays, interviews, studio notes, olfactory descriptions, ancient maps and engravings, and illustrations of the artist’s works.

The first edition – which is now sold out – also included a limited-edition aromatic artwork, VII, created especially for the publication.

This review has been published in Nez, the olfactory magazine – #06 – Mind and Body. This issue is available on www.nez-editions.us for North America and on the Auparfum Shop for other countries. 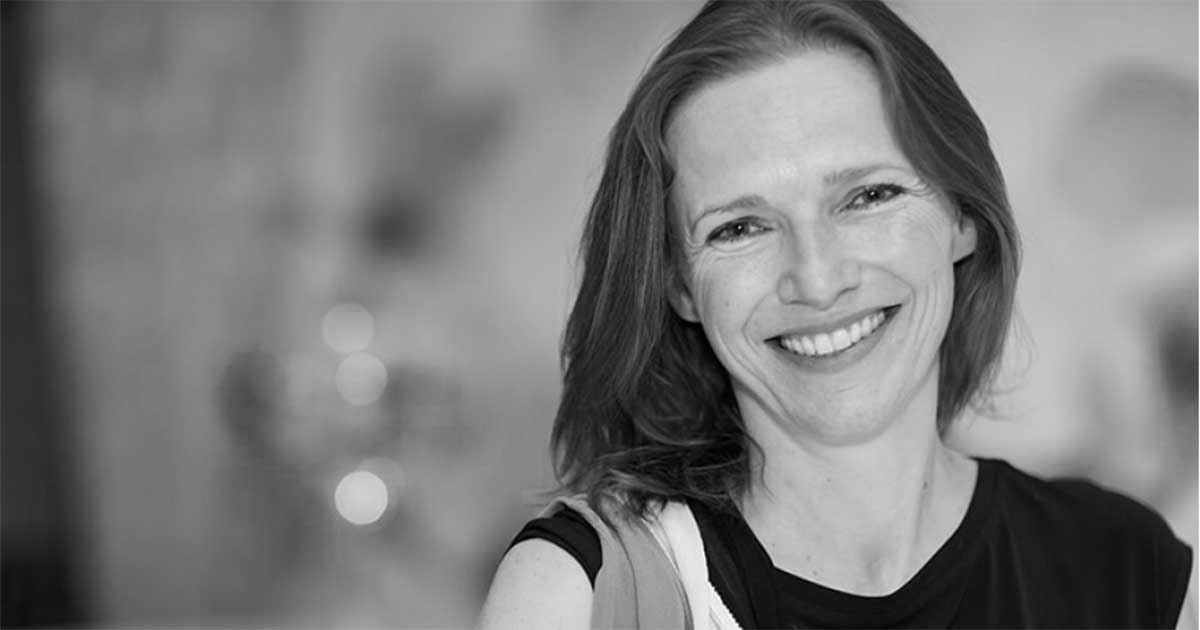 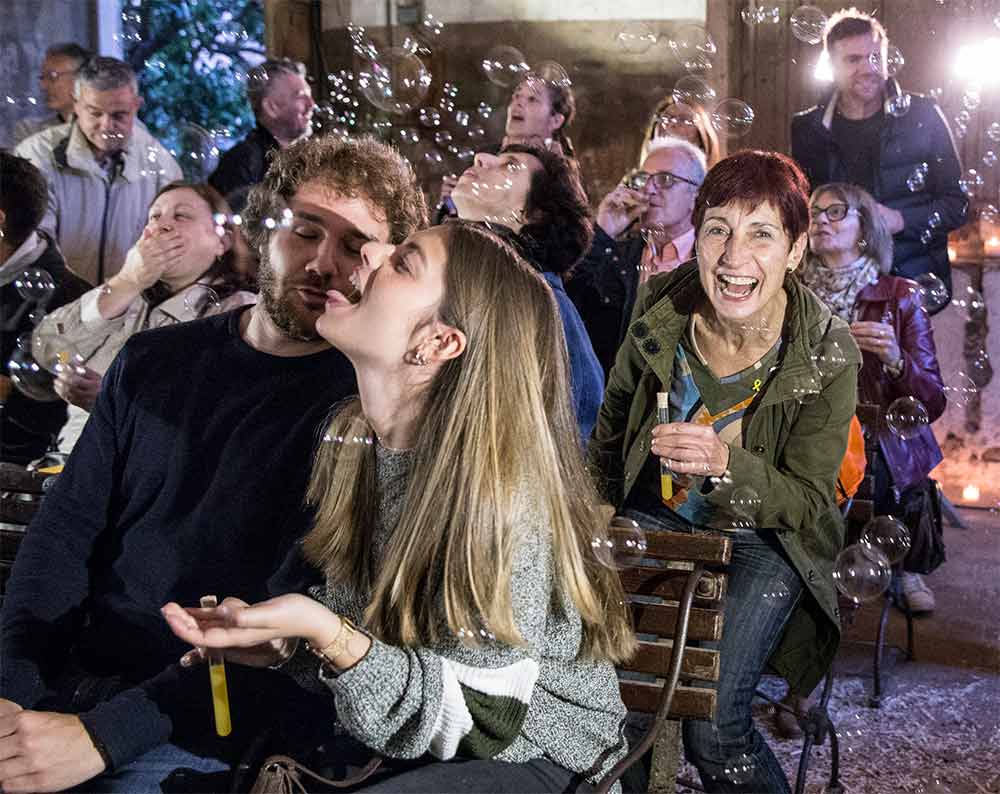 Irene Gisbert Borras : « The Barcelona Olfaction Week is a magical week, where the nose is the protagonist »