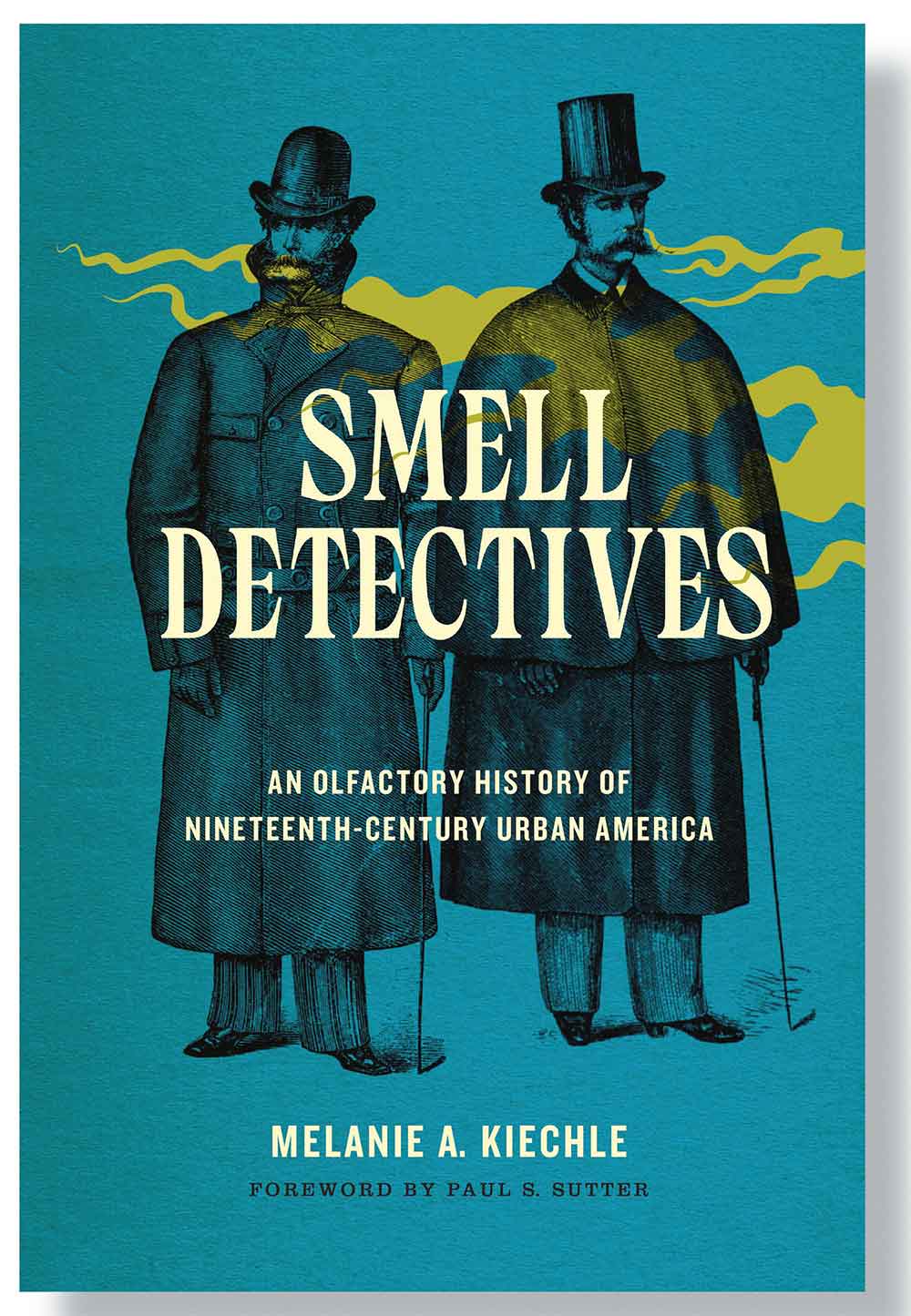 “All smell is disease,” wrote a sanitarian in 1844. Before germ theory, foul odours – known as “miasma” – were believed to cause illness. In a detailed study, Smell Detectives documents how public officials and urban housewives recognised and dealt with the stink of burgeoning American cities and their 19th-century tenements, sewers, and abattoirs. By the 1870s, people began to grasp that odours were a by-product of diseases and the conditions causing them. Kiechle recounts an intriguing tale of a tap-water crisis in a Michigan town when officials denied any problem despite the awful odour coming from pipes. Maybe society would be better served by trusting the message of smell again.

This review has been published in Nez, the olfactory magazine – #06 – Mind and Body. This issue is available on www.nez-editions.us for North America and on the Auparfum Ship for other countries. 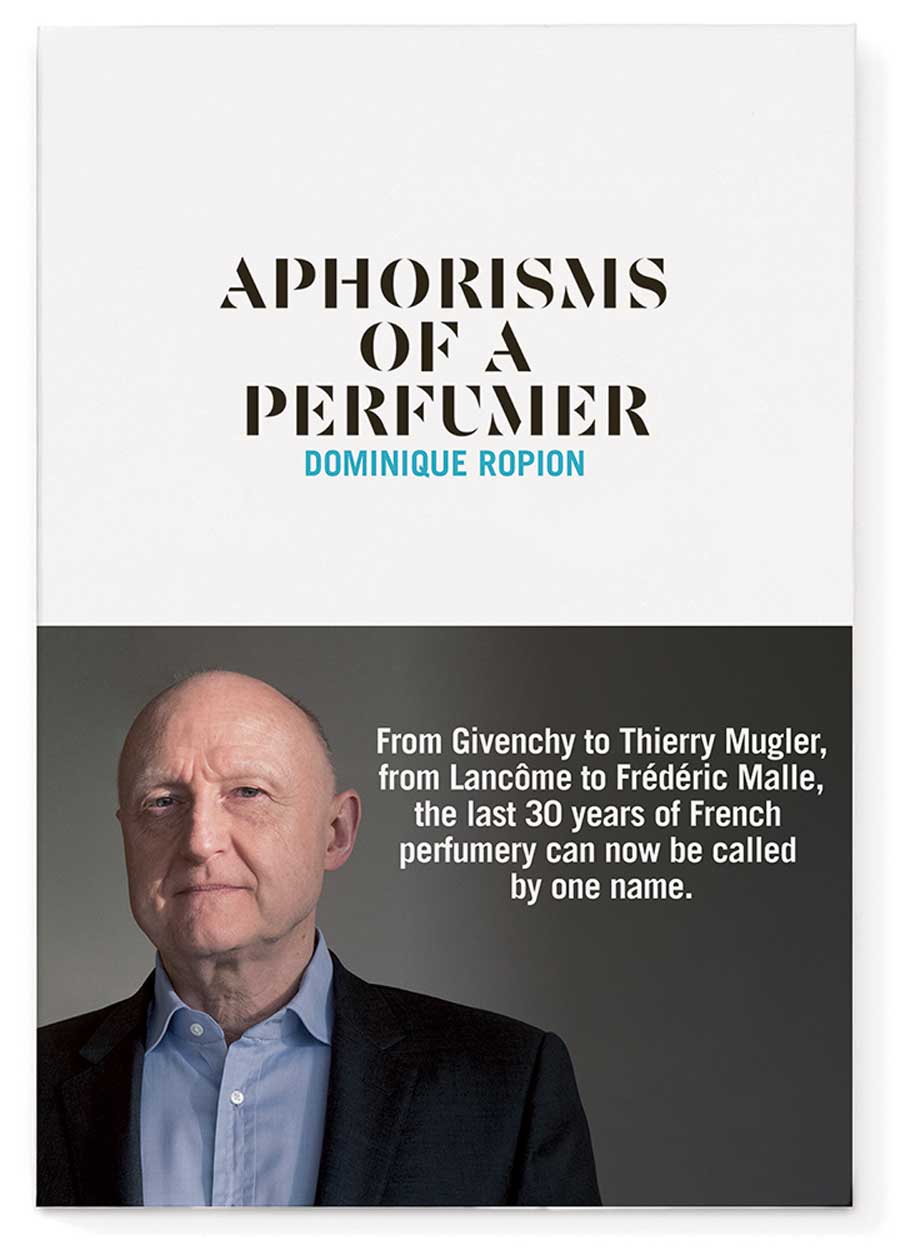 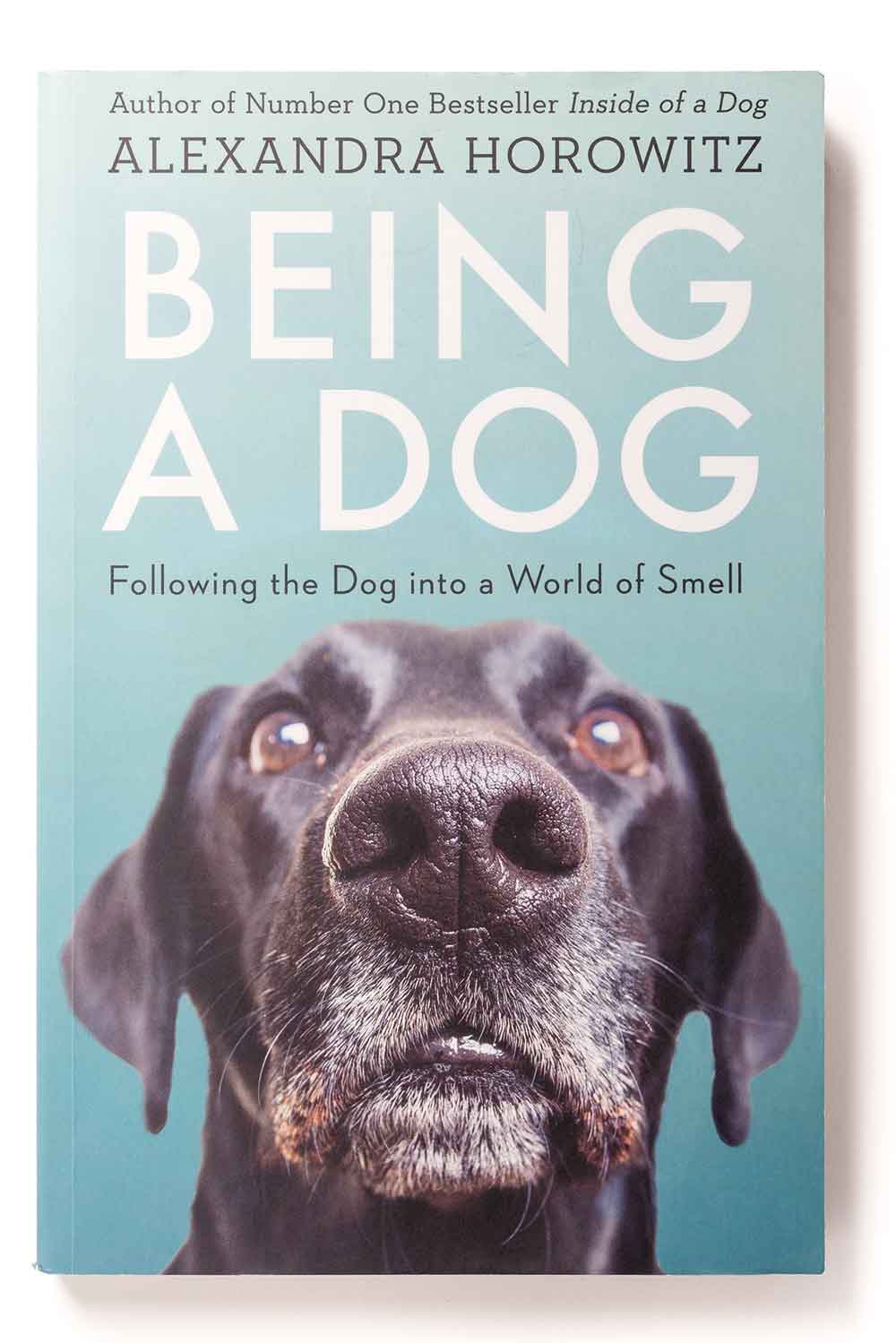