You are here : Home > Interviews > The role of the fragrance compounder – Bernard Maccini (Payan Bertrand)

The past 20 years or so have seen robots becoming increasingly involved in weighing out formulas alongside fragrance compounders. How do they work? What advances does robotisation make possible? And what are its limits? Could people be replaced by machines one day? Or will the innate intelligence of human skill continue to play a crucial role? Answers from Bernard Maccini, Chief Perfumer and head of the fragrance production site for Payan Bertrand, in Grasse.

How has robotisation changed the role of the fragrance compounder?

In the late 1990s, we transitioned from a very physical activity (heavy loads to carry, concentrate to stir, constantly moving around) to a role involving greater technical assistance, but that became increasingly meticulous. Robotisation has made the job less arduous for compounders – including the fact that they stress less about making mistakes when weighing out – and has changed the nature of their duties. These are smart machines; robots will halt if something isn’t right, putting the problem container to one side and continuing their working sequence day in day out, weekends included. The fragrance compounder’s role is shifting towards specialising in the maintenance of these tools, overseeing supplies of raw materials, and ensuring that weighing out is carried out correctly.

What are the different types of robots used?

We currently use two main families of robot, working side by side. The first models to reach the market weigh out raw materials one after the other, whereas more recent models, launched in the early 2010s, measure the volume of all ingredients at once. At Payan Bertrand, we started off with a robot that weighed a selection of 600 raw materials in a range from 0.2 grams to 800 grams [0.007 ounces to 28.2 ounces]. We then added a second robot, based on a volumetric measuring system that offers the advantage of dosing large quantities of different ingredients simultaneously, thanks to a series of syringes calibrated according to the density of each material. This new generation of machines allows us to improve productivity by cutting the overall amount of time needed to weigh out a formula: it now takes around 10 minutes, compared to just under an hour with the first generation of robots (40 seconds per product) or two hours for an exclusively manual process.

Is it possible that robots will take over from people completely one day?

Artificial intelligence is likely to open the door to a lot of possibilities, but the manufacture of a perfumed composition will always require human intervention. As things stand, the average split when weighing out a formula is 80 per cent robot, 20 per cent manual. Ingredients used in very small quantities (less than 0.2 grams [0.007 ounces] at Payan Bertrand), such as pyrazines or sulphurous materials, are added by hand. As are the more expensive natural materials such as rose essence and jasmine absolute or viscous substances like resinoids: they risk getting damaged if they spend too long in the system of pipes connected to the robot. And the fragrance compounder’s job requires a specific skill set. Mixing ingredients in the wrong order or heating certain sensitive raw materials the wrong way can trigger chemical transformations and lead to the olfactory, colourimetric, or analytical nonconformity of a batch.

The person who makes up a particular formula is chosen according to individual experience. When you think that 10 kilograms [22 pounds] of certain concentrates can cost €5,000  [US$5,617], it is only prudent to entrust them to a seasoned compounder, somebody with at least five years’ professional experience. Their expertise is built on interactions with senior colleagues: a supervisor, who was once an compounder, oversees the team without personally weighing out anything. The compounder’s role is especially important during the process that leads to the creation of a perfume, and in the past many perfumers started out as fragrance compounders. This marriage of savoir-faire and modern manufacturing techniques is vital to the quality of the compositions that we then deliver to our clients. 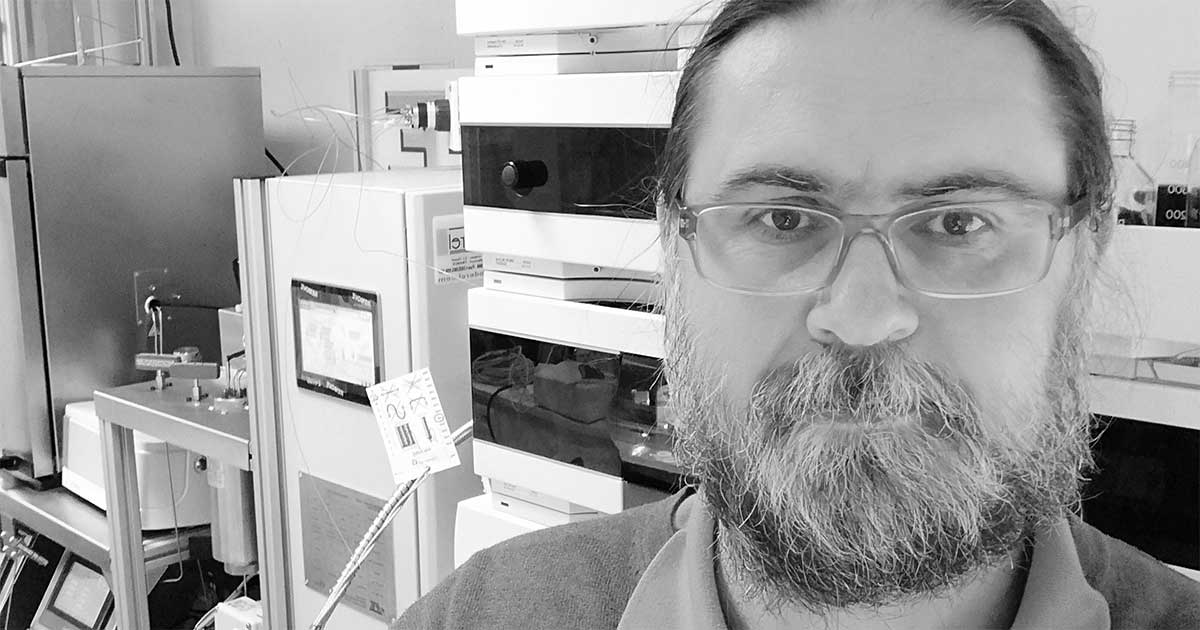 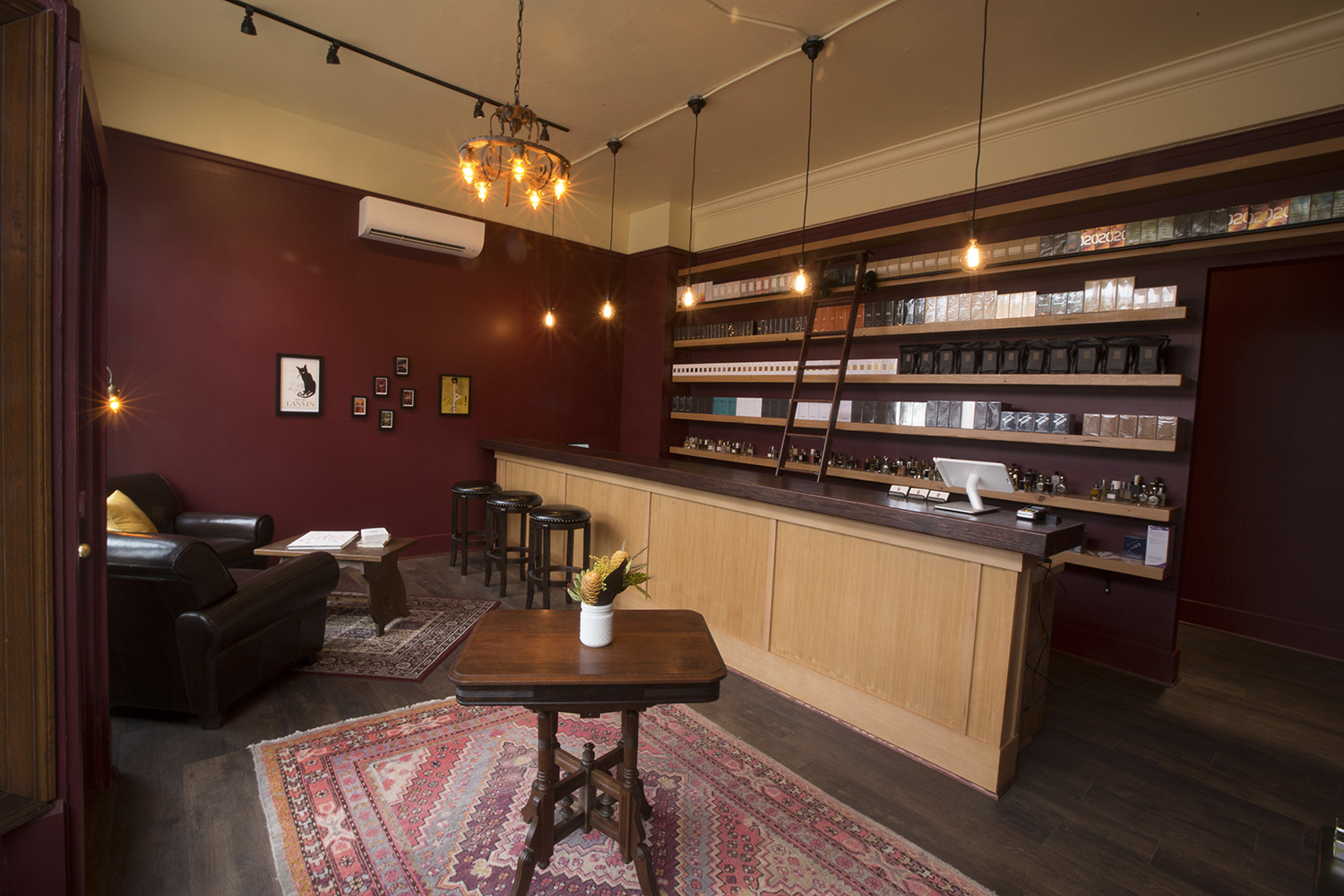