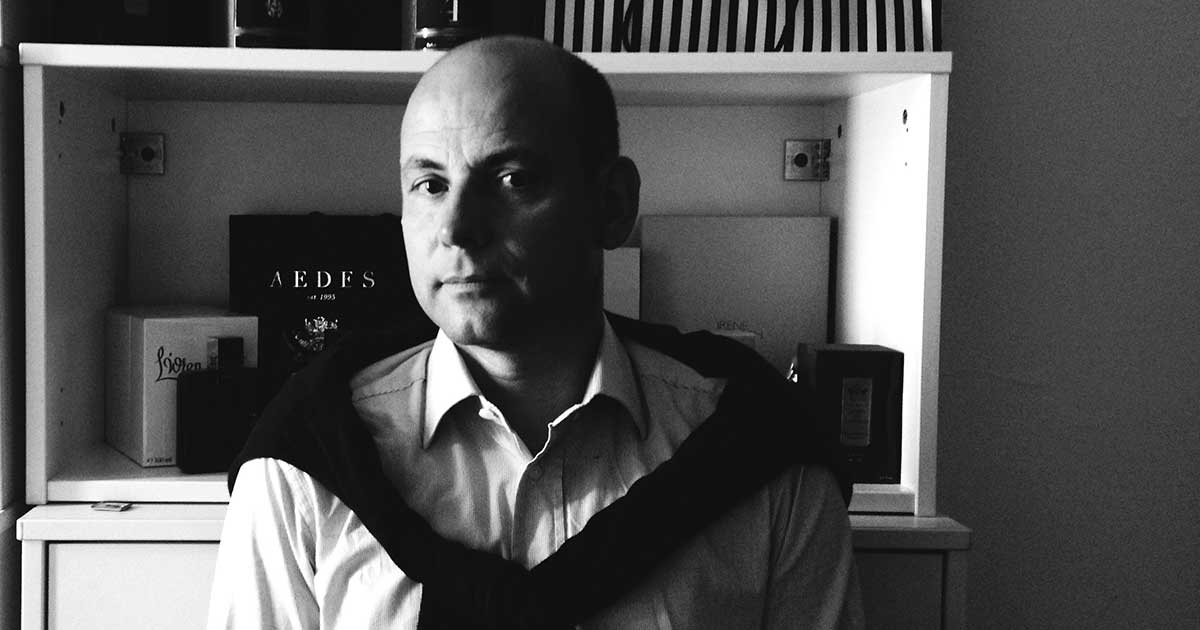 How is the distribution network of the world’s largest market organised? How is it evolving? While department stores continue more or less to dominate, they are now seeing competition in the form of the still-growing major beauty chains and new players such as concept stores and fashion stores. Not forgetting online sales, which are carving out a growing share of the market. François Duquesne, founder of Maison Duquesne and a distributor in the United States, tells us more.

What are the specificities of the United States’ perfume distribution network?

The fundamental factor is that there are almost no independent perfumeries like there are in Europe. That type of store dedicated to perfume doesn’t exist, with a few exceptions. Department stores remain the traditional channel for buying perfume, even if they’re in decline. The most upscale stores are Bergdorf Goodman and Neiman Marcus. Then you’ve got Saks, Nordstrom, and Bloomingdale’s. Followed by Macy’s, JCPenney, Kohl’s, and regional chains like Dillard’s. They are the exclusive domain of the industry’s major players (L’Oréal, Estée Lauder, Coty, and Shiseido), and there’s very little room left for independent perfume houses – except for those that have been bought up by a conglomerate. The very prestigious Barneys helped launch brands like Frédéric Malle, Byredo, Le Labo, and L’Artisan parfumeur in the United States, but its demise has left a gap for a chain ready to take on a pioneering role. Right now, the trend is for collaborations: a lot of brands are making exclusive deals with Neiman Marcus and Bergdorf Goodman. The combining of reputations makes it possible for department stores to differentiate themselves. When they agree to distribute a brand, it isn’t uncommon for them to ask for an exclusive deal.

Which retail outlets are now competing with department stores?

Chains like Sephora and Ulta Beauty, which arrived 15 or 20 years ago and are doing very well – even though their fragrance sales lag behind make-up and skincare – and, especially online stores, which are growing enormously. Over the last 10 years or so, we’ve also seen the development of concept stores that offer perfume without being exclusively dedicated to it: Forty Five Ten in Dallas, 10 Corso Como and Dover Street Market in New York, and Violet Grey in Los Angeles. An interesting phenomenon is the synergy between online sales and concept stores. For instance, Amazon bought Violet Grey as Net-a-Porter was developing its own fragrance range.

How would you explain this shift?

The way we consume perfume has changed a lot in the last five years. Instead of the 100 millilitre [3.38 fluid ounce] bottle we buy once a year, we now often prefer to buy multiple 10 millilitre [0.38 fluid ounce] bottles. We’re in the age of zapping: 10 to 30 millilitre [0.38 to 1 fluid ounce] formats have become the standard, sales of introductory sets are exploding, to the point where it’s unthinkable to launch a brand in the United States without offering small bottles. This trend explains the rise of Sephora, which promotes these formats, and of the internet, because it’s easier to buy a $30 bottle without having smelled it than a $150 perfume. It’s also resulting in the emergence of alternative channels, like fashion stores that offer perfume as an accessory, in more accessible formats and at more affordable prices, and apothecaries, which are a bit like parapharmacies in France. They feature natural perfumes, often presented in the form of roll-ons of essential oils, by what are called artisan brands. These brands are growing strongly and should not be overlooked, as some of them sell more than a small independent house in Paris.

PS: François Duquesne is the distributor of Nez éditions in North America