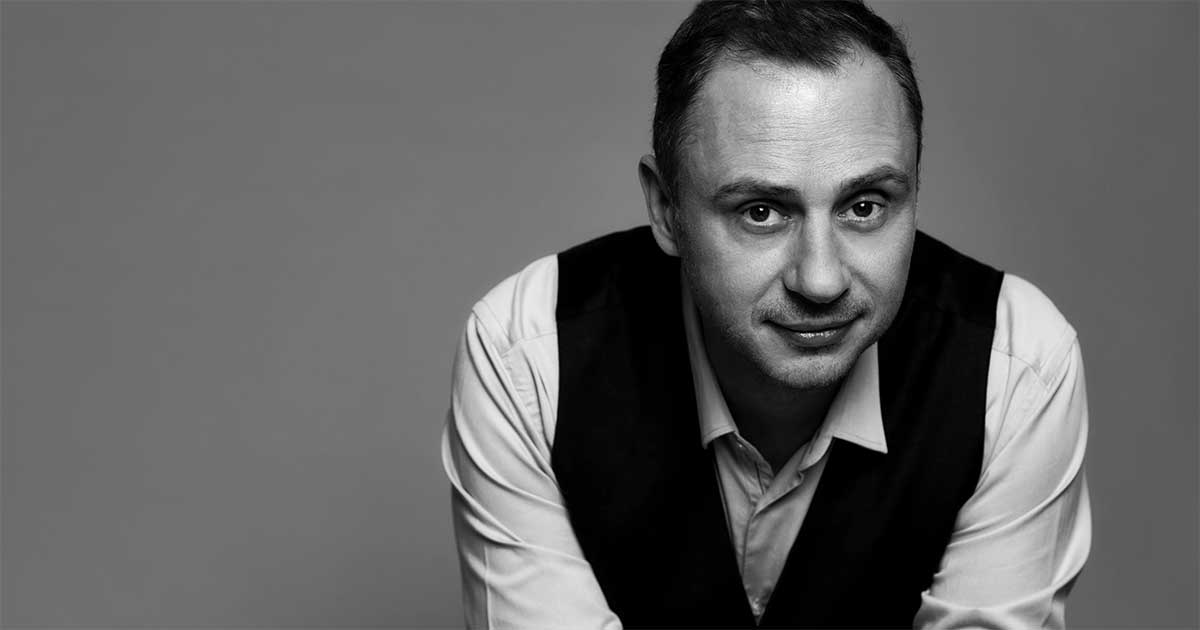 Artificial intelligence programs are gradually becoming part of the perfume development process. In what way does perfumers’ work engage with these new methods? How can we reconcile this rational, mathematical approach with a creative process requiring sensitivity and subjectivity? Is the future of perfumers at risk? Jean-Christophe Hérault, senior perfumer at IFF, explains the implications of what is sometimes referred to as a revolution, while reminding us of the importance of human intuition.

What do artificial intelligence programs used in fragrance creation consist of?

They are super-algorithms created by our engineers, capable of complex calculations from a database: raw materials, formulas, consumer data, etc. These tools can be useful because they go beyond the capacities of the human brain, in terms of both the amount of data they process and the complexity of analysis.

What can they bring to perfumers’ work?

We’ve been using artificial intelligence at IFF since 2006, and I must say that it can produce some astonishing results. For example, I fed our program a creation that had been tested on consumers. The idea was to improve the performance of certain attributes in regard to the panel. I followed the program’s exact instructions, and the reworked version did indeed achieve better results than the original in terms of how the targeted attributes were perceived. The most startling thing about it was that the recommendations were very different from what, on principle, I would have decided to do. The value of artificial intelligence lies chiefly in its ability to provide a different perspective on a formula and trigger the use of new ingredients.

As these programs develop, will we still need perfumers?

As a perfumer, naturally I’m both judge and jury, but I think we will. The name is misleading: there’s no artificial ‘intelligence’ per se. What does exist, for the moment, is an illusion of intelligence. It’s a case of managing data that’s input into the algorithm – data that comes from human creations. The machine is not involved in pure creation: what we have is augmented formulation rather than augmented creation. It serves perfumers as a guide, a form of assistance, that complements their knowledge and expertise without replacing them. Additionally, the artificial intelligence program at IFF is supported by in-house experts who work with the perfumers.

What does that mean in practice?

To create a first-rate formula, you need a vast amount of knowledge about the history of perfumery, as well as sensibility, vision and belief, but you sometimes also need an unconscious or random intervention – everything that artificial intelligence currently can’t offer. Pierre Bourdon, who trained me, confessed to me that when he was working on Cool Water for Davidoff in 1988, he decided to revisit the fougère genre by intentionally omitting coumarin, one of its standard components. He destabilised his structure, shifting it towards greater freshness. What went into it was true creative intent, but also a dash of intuition: he told me he used an ingredient – which I won’t mention so I don’t reveal his secret – without consciously knowing that it would allow him to boost the fragrance’s green aspect. It was only years later that he understood exactly what it had contributed. Pierre also needed a great deal of belief to create his perfume, because he submitted the formula to several projects. His concept made it to the final few several times but always lost out because it stood out too much from the other fragrances. Nevertheless, Pierre believed in his formula, and in the end Cool Water was a remarkable success. This is why creating fragrances always requires the human brain. But artificial intelligence opens up new possibilities, encapsulated by the term ‘augmented formula’.